Decontamination/ disinfection by Vapour Phase Hydrogen Peroxide (VPHP) is becoming widely used in a variety of applications from healthcare to industry. Whilst the hazards associated with VPHP whilst in use are widely recognised there is less discussion about potentially harmful levels of hydrogen peroxide vapour being released by materials and furnishings following decontamination. This article intends to look at the available literature to determine if further research is needed into this area.

VPHP Decontamination has its beginnings as an alternative to ethylene oxide (EtO) sterilisation widely used for medical instruments etc. It has since been used for clean rooms, safety cabinets etc. and has recently been taken up as an infect ion control system within hospitals and care homes.

There are also a number of private companies offering a VPHP service to private customers.

VPHP Decontaminationis typically carried out using one of two methods loosely defined as “wet” or “dry”(l) which relates to the humidity level at time of operation and as to whether condensation is formed during operation. Due to the nature of the process, both methods produce sufficient concentrations of hydrogen peroxide to promote outgassing in certain materials.

There have been a number of cases of healthcare workers suffering ill health following use of VPHP (2) as well as an increased risk of long-term health conditions (3), (4) associated with use of hydrogen peroxide. Whilst VPHP machines are used in unoccupied areas and most use monitoring equipment to ensure vapour levels are below hazardous concentrations before re-entry, there appears to be little consideration of residual levels following use. 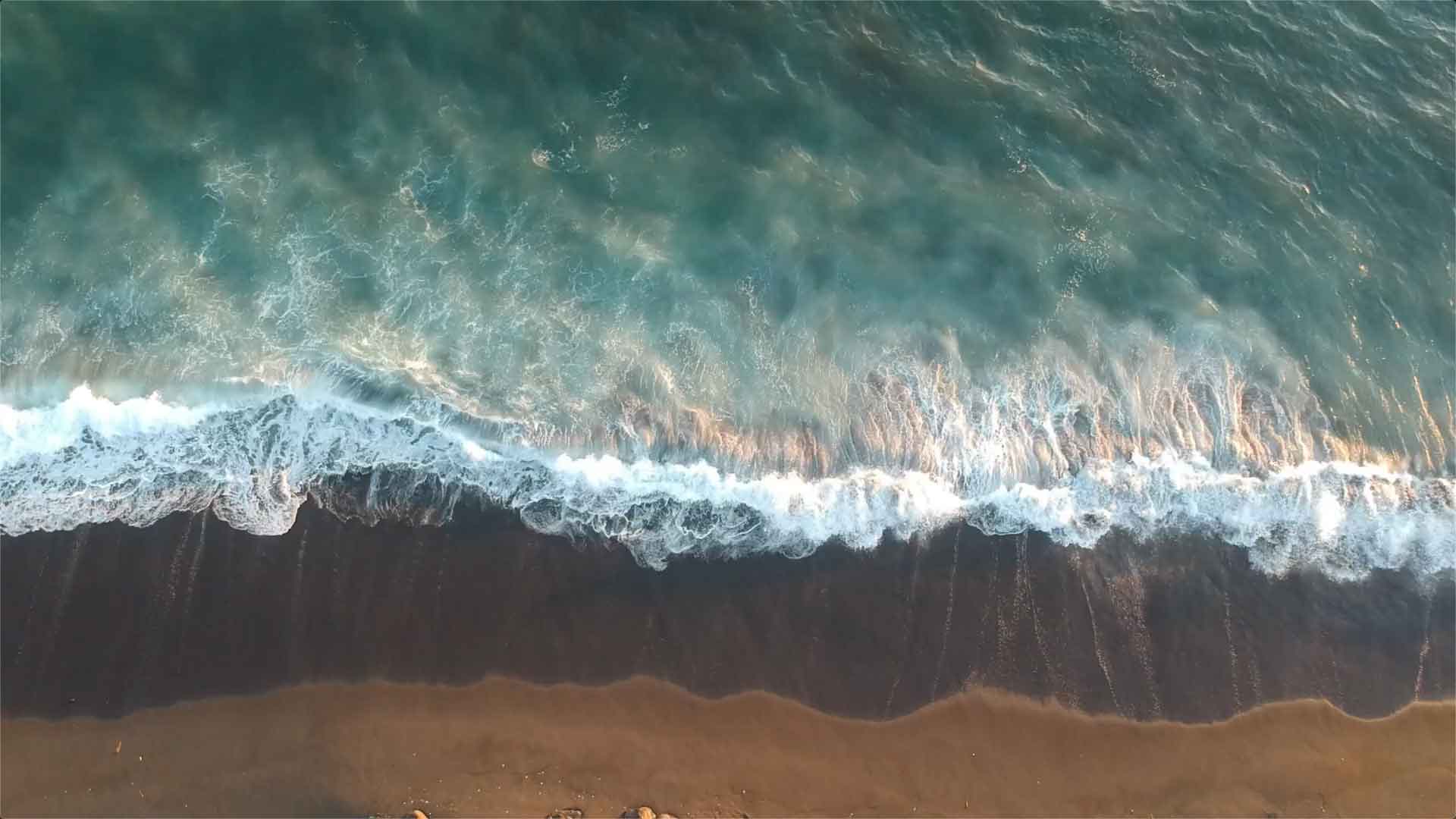 Hydrogen peroxide is aggressive to many materials causing degradation or discolouration. Less widely known is its ability to be absorbed. This occurs during the during the conditioning and decontamination phases of VPHP treat ment. The final (aeration) phase of treatment is meant to allow for the outgassing of absorbed vapour but does not take into account the prolonged release of vapour from some materials.

Outgassing has been observed and studied in clean room materials (5) using a variety of plastics and different absorption/desorption rates have been measured. These findings concur with other studies measuring migration of hydrogen peroxide in sterilised I.V. pouches (6) and outgassing from different articles (7) (8).

Results show that some common plastics (PVC, PMM A(Perspex®), amongst others) have a tendency to slowly release hydrogen peroxide vapour in excess of safe exposure levels (9) over prolonged periods of time measured from days to weeks (7) (8) and that temperature has an effect on the rate of outgassing.

In one study, a plastic stapler was subjected to VPHP and outgassing of hydrogen peroxide was observed for 24 days before levels reduced to lppm – the recognised safe exposure level.

VPHP Decontamination will bring about prolonged outgassing from common materials. That the levels of hydrogen peroxide vapour emitted can exceed safe exposure levels for weeks is a matter of concern. There is potential for a localised build-up of vapour in confined spaces and thereby an exposure risk to people. Further research should be conducted to determine the likelihood of an overexposure event in general settings following VPHP decontamination.

We use cookies on our website to give you the most relevant experience by remembering your preferences and repeat visits. By clicking “Accept All”, you consent to the use of ALL the cookies. However, you may visit "Cookie Settings" to provide a controlled consent.
Cookie SettingsAccept All
Manage consent

This website uses cookies to improve your experience while you navigate through the website. Out of these, the cookies that are categorized as necessary are stored on your browser as they are essential for the working of basic functionalities of the website. We also use third-party cookies that help us analyze and understand how you use this website. These cookies will be stored in your browser only with your consent. You also have the option to opt-out of these cookies. But opting out of some of these cookies may affect your browsing experience.
Necessary Always Enabled
Necessary cookies are absolutely essential for the website to function properly. These cookies ensure basic functionalities and security features of the website, anonymously.
Functional
Functional cookies help to perform certain functionalities like sharing the content of the website on social media platforms, collect feedbacks, and other third-party features.
Performance
Performance cookies are used to understand and analyze the key performance indexes of the website which helps in delivering a better user experience for the visitors.
Analytics
Analytical cookies are used to understand how visitors interact with the website. These cookies help provide information on metrics the number of visitors, bounce rate, traffic source, etc.
Advertisement
Advertisement cookies are used to provide visitors with relevant ads and marketing campaigns. These cookies track visitors across websites and collect information to provide customized ads.
Others
Other uncategorized cookies are those that are being analyzed and have not been classified into a category as yet.
SAVE & ACCEPT